Being a wedding photographer I wind up on my fare share of engagement sessions. With that said, not many lead to as interesting a day as this one did. My assistant, Nick, and I met up with Ben and Whitney in Louisville in the evening at Cherokee Park.

It was a beautiful day and after a quick drive through we decided to shoot at a very interesting bridge and an open field. To get some shots of Whitney kicking her heels off the bridge I climbed down towards the water. While down there I heard Nick drop something and it start rolling towards the water…I then realized Nick didn’t bring any gear down the water! That’s when we both noticed the GIGANTIC snake speeding beside us.

Ummmmmm…I’m not going to discuss our reactions. There’s no need to jeopardize our man cards any more so than we already did.

After the bridge we went downtown to scout some fun spots and that’s when we got the idea…what about the baseball stadium? The game was over and we went on a mission to find someone. We wound up not being able to find anyone, but did find several unlocked doors on our quest to find someone “in charge”. It turns out we never found anyone, but Louisville Slugger Field is gorgeous! I highly recommend it.

The rest of the evening we bounced around the streets and made our way down to the waterfront. There were a lot of “interesting” people along the way and without knowing it we found ourselves in a restricted area. However the very nice security guard allowed us to finish before leaving.

I promise, we weren’t trying to bend the rules…we just kept winding up in great locations with with unknown restrictions. 🙂

For our last trick of the night Whitney & Ben found themselves dodges water jets for a final pose in the fountain.

I love when a couple is just out to have fun…no nerves, just hanging out a couple of hours while I click the shutter.

Here are a few of my favorites from the day, I hope you enjoy.

We didn’t even get into the parkour kid, the breakdance battle, and the hip hop video being filmed at Super America…what a night. 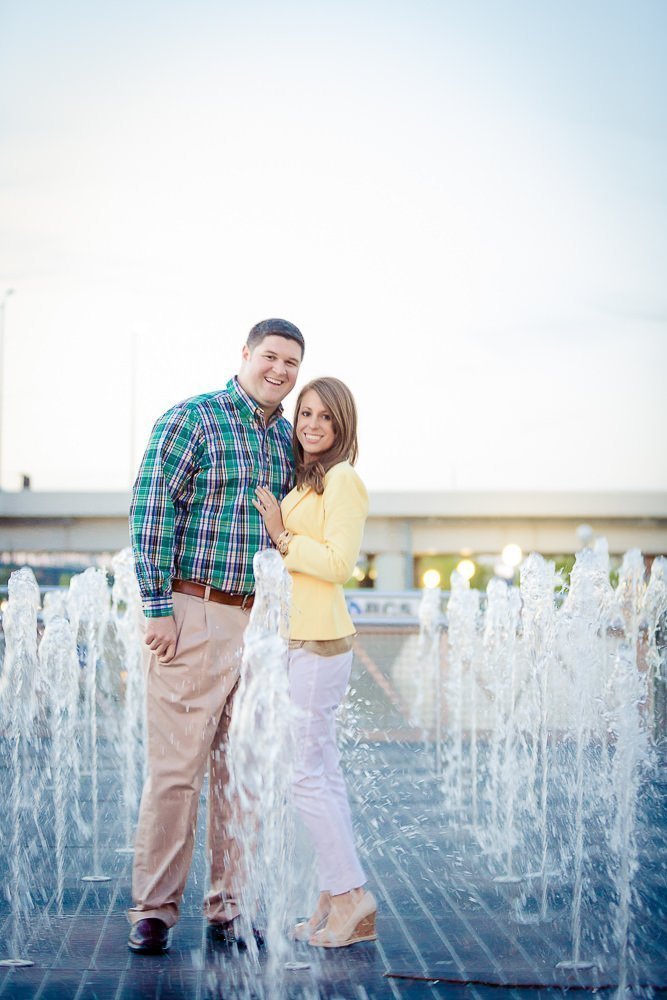 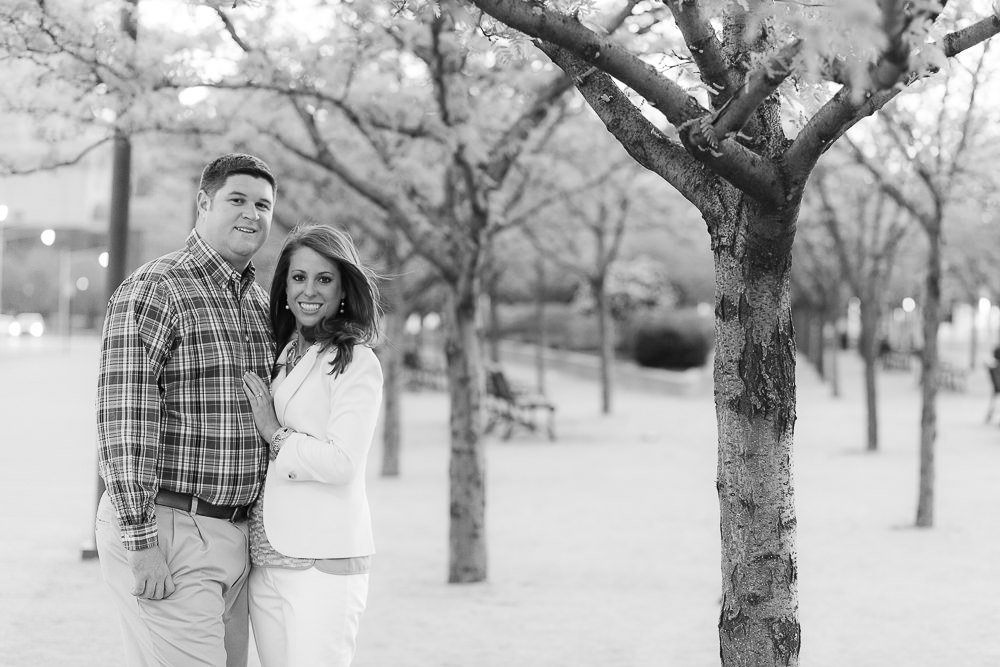 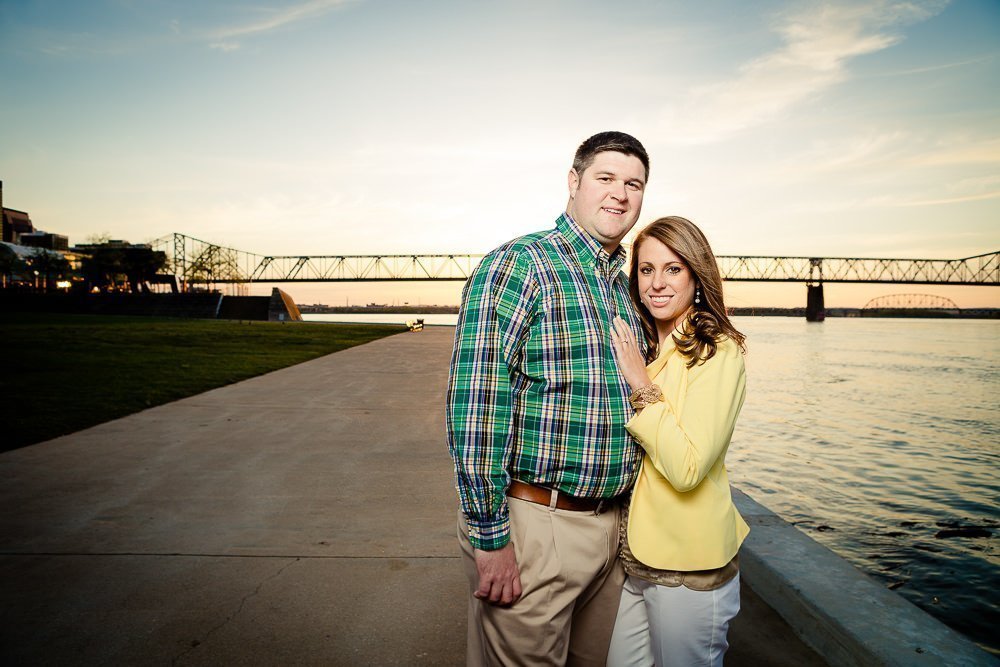 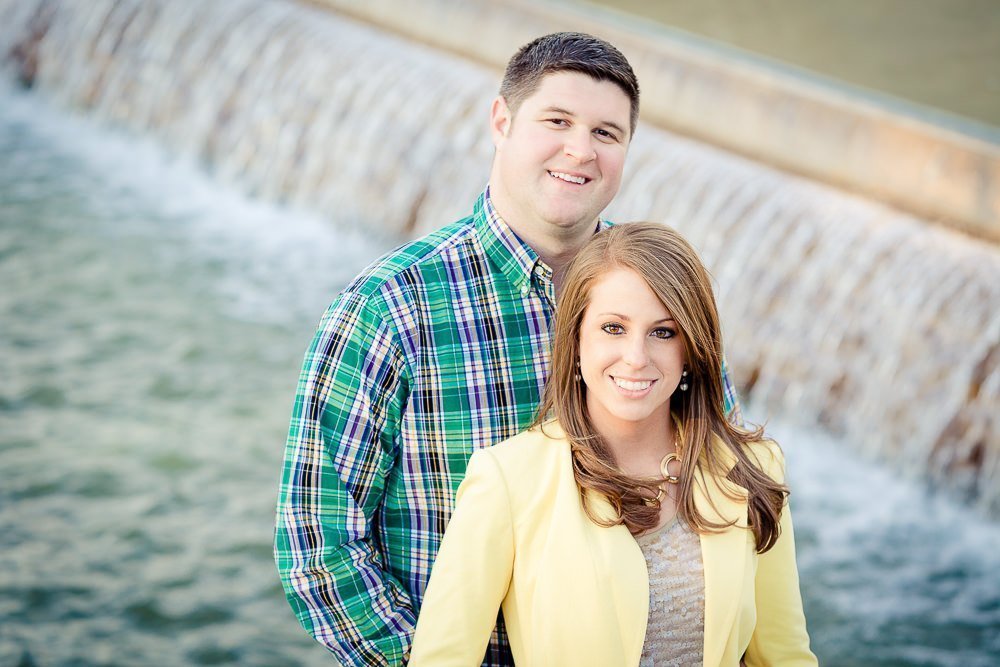 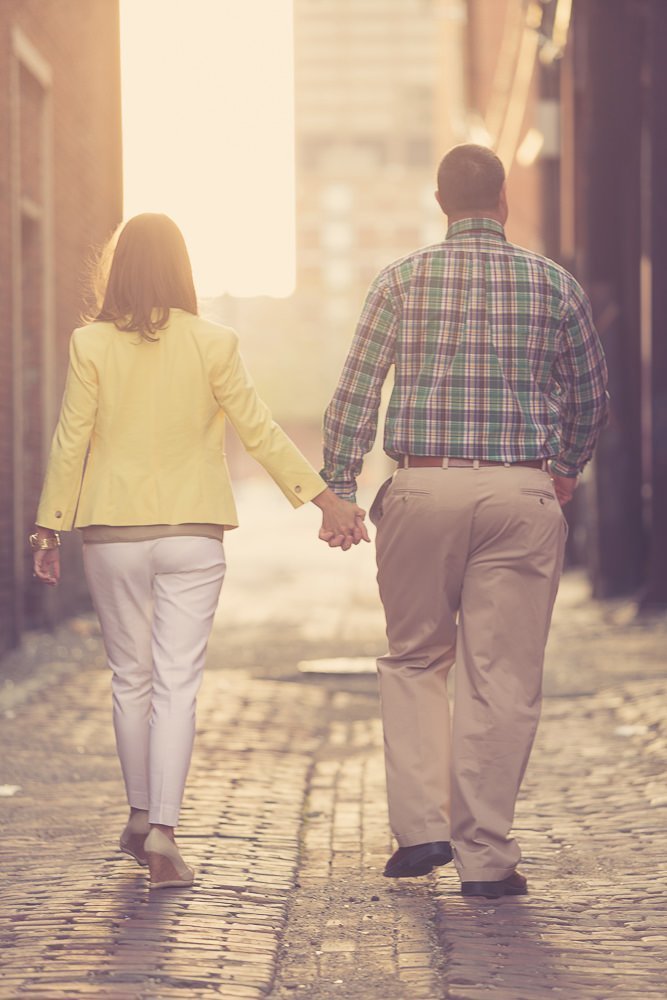 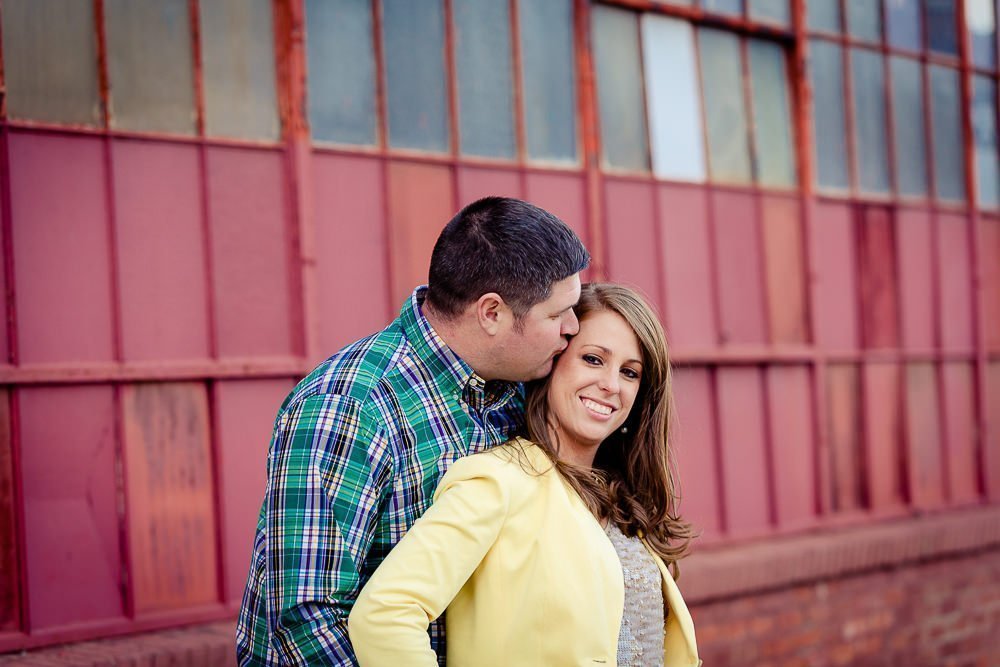 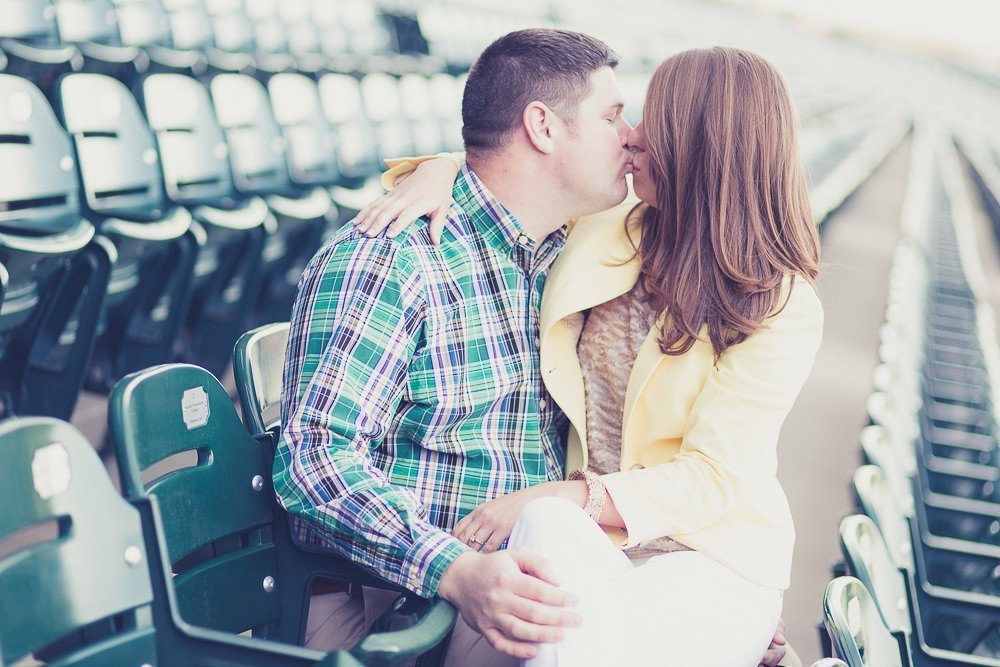 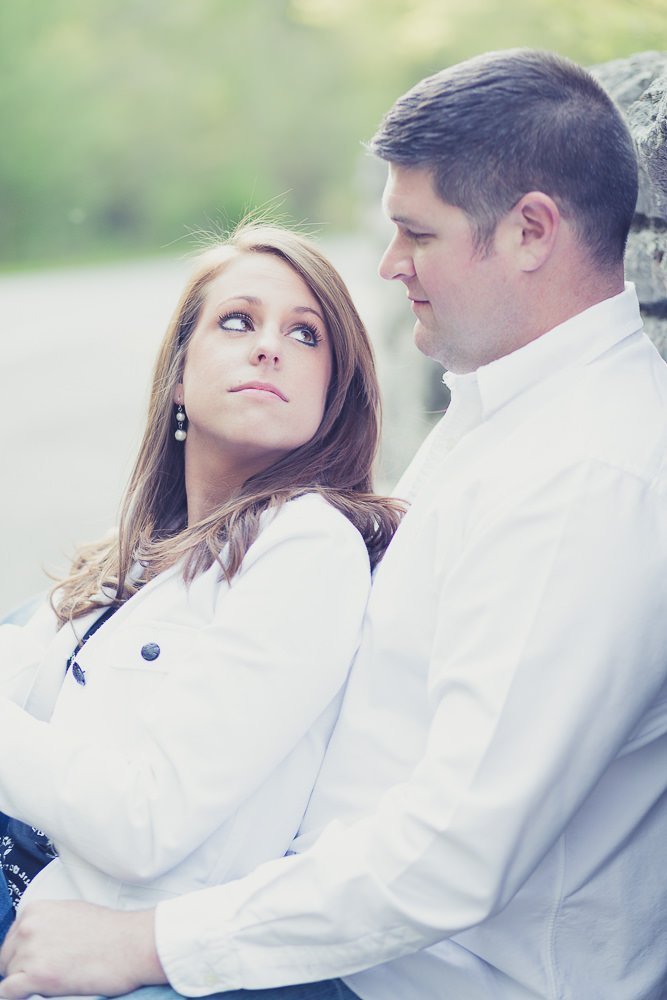 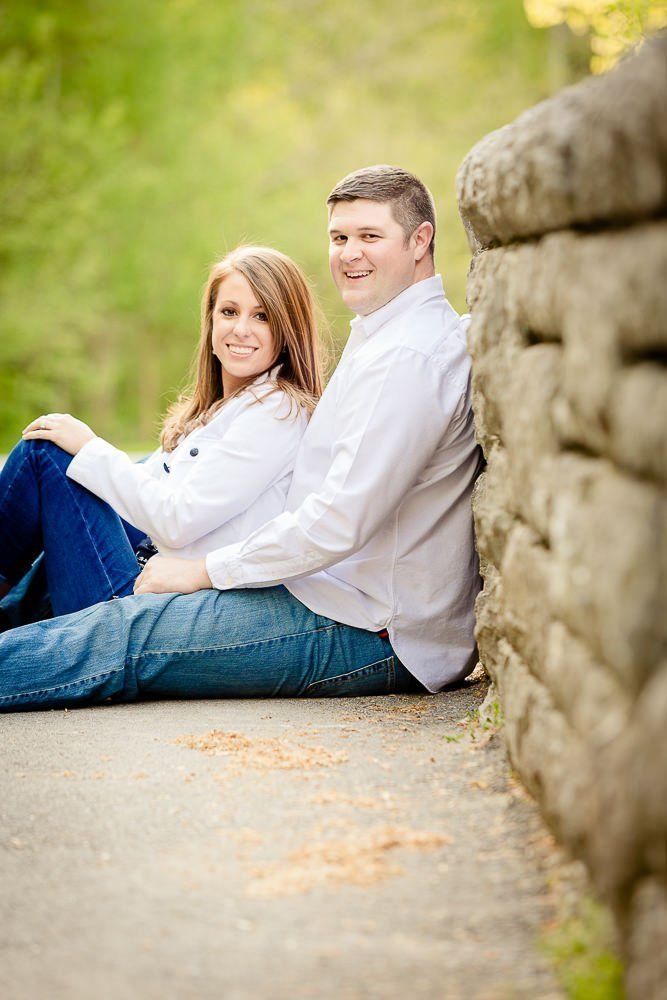 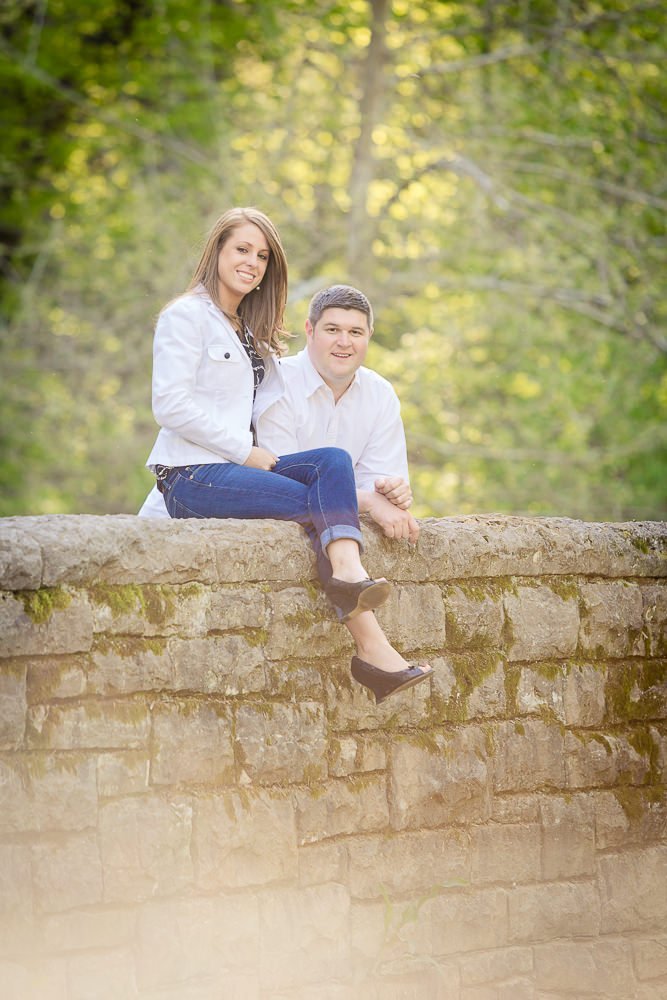 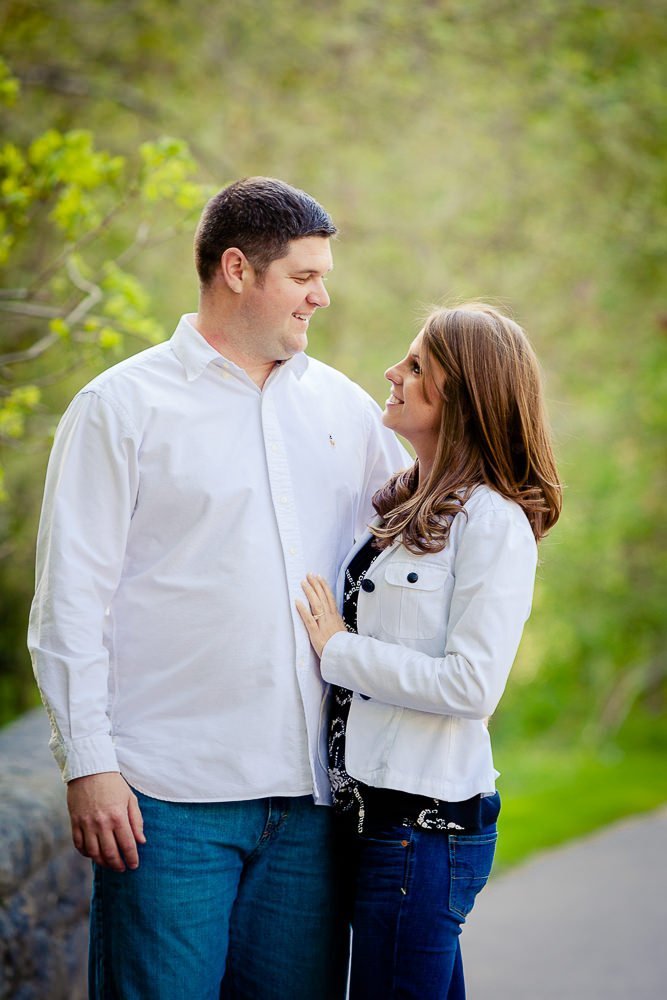 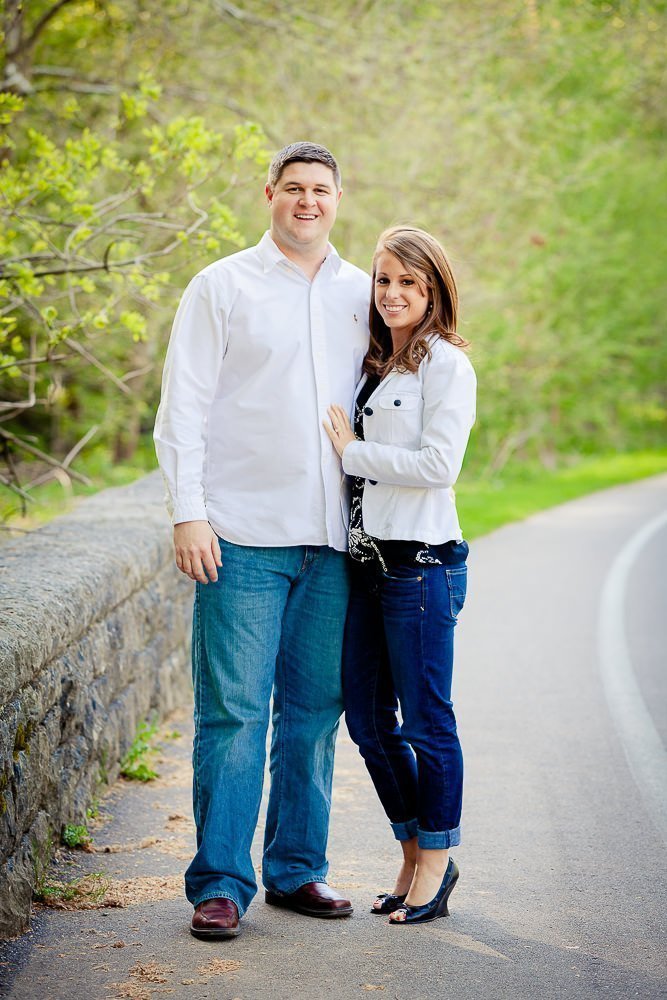 Click here to schedule an appointment. The coffee is on us. 😉 ☕️